On this episode, we jump in to part 2 of the Cody Noconi discussion about entheogens. Part 1 established a brief world history of hallucinogen use throughout the 10,000 years we can speculate upon; part 2 focuses on just Joseph Smith and Mormon history, essentially compiling the theory that Jo used hallucinogens for himself and possibly drugged his parishioners to incite spiritual experiences. It may be controversial. It may strain credulity and raise red flags of skepticism. One may call bullshit at the very onset of the discussion, but this is a viable theory that needs to be discussed openly in the public square of Mormon history. If Jo’s use of entheogens helps to explain any aspect of his religion it needs to be a topic of open discourse. If any listeners have competing theories that provide more explanatory power than this, please get in touch with Cody or Bryce and we’ll further this conversation.

Rush, John. “The Mushroom in Christian Art: The Identity of Jesus in the Development of Christianity.” North Atlantic Books, 2011 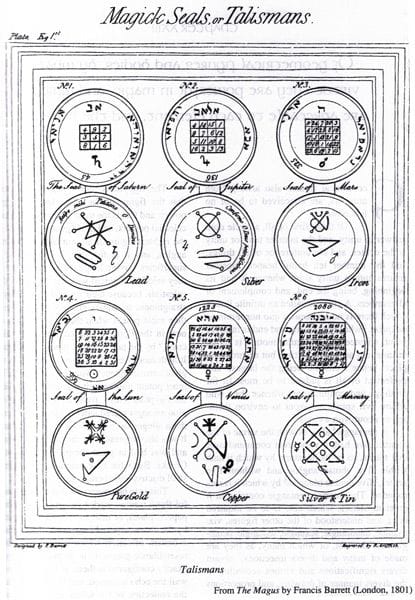 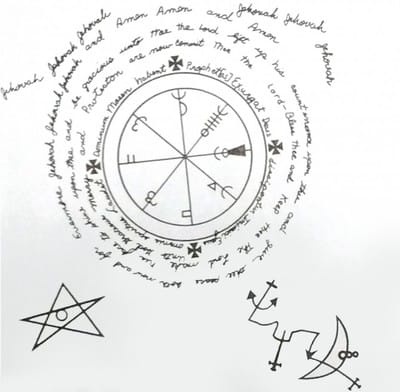 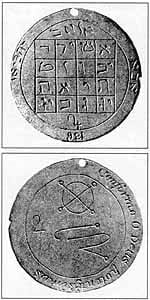 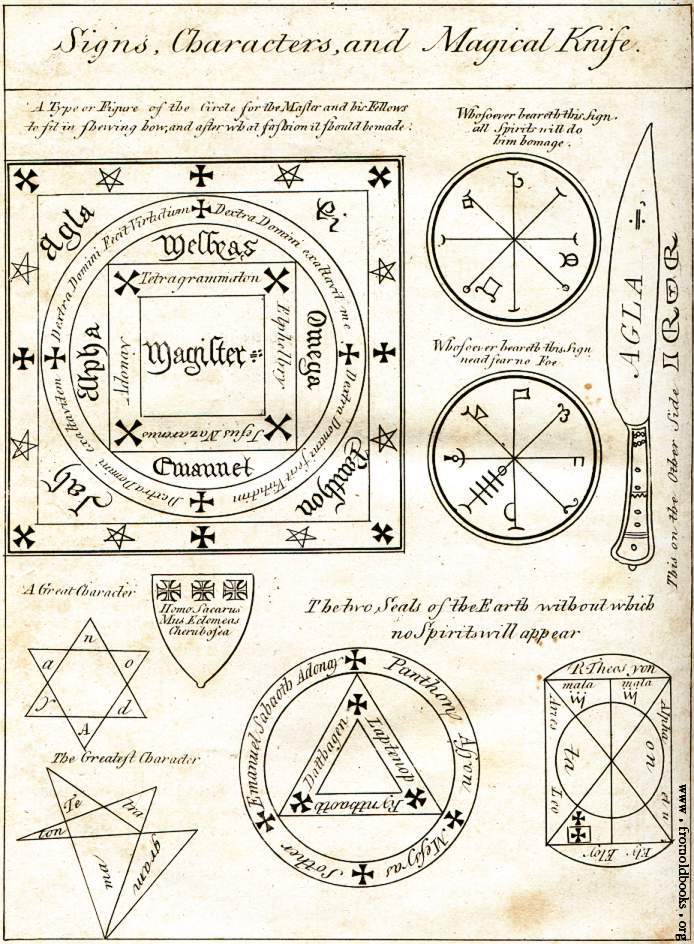 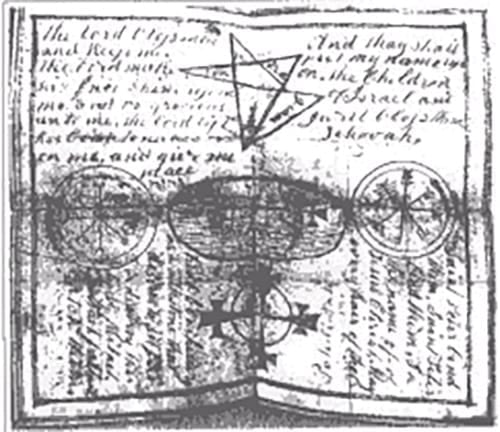